Visit Poseidon Temple in Sounio and Athens, the capital of Greece with our organized private luxury excursions

The history of the capital of Greece starts from the 5th century B.C., continues in the Roman and Byzantine times and makes it to today.

You can watch the Changing of the Guard of Evzones, in front of the Greek Parliament and the Pantheon. Then you will visit the Panathenaic Stadium (Kallimarmaro), where the Olympic Games took place in ancient times and the modern games were revived in 1986. You will admire buildings of extraordinary architecture, such as the “University”, the “Academy” and the “National Library” and will end up on the Acropolis. The Acropolis of Athens is the city’s trademark and you will surely be mesmerized by its location, the majestic Parthenon, the Propylaea, the Temple of Athena Nike and the Erechtheion.

The temple of Poseidon, the ancient Greek god of the sea, dominates the southernmost tip of Attica, where the horizon meets the Aegean Sea. Perched on the craggy rocks of Cape Sounio, the temple is enveloped in myth and historic facts dated from antiquity until the present times.

Between myth and history

There are stories about the ship of King Menelaus who stopped briefly at Sounio on his way back from Troy; or about the unfortunate King Aegeus who drowned himself on that spot and the Aegean Sea got named after him; or about the people who built a temple using local marble to honour the god of the sea and safeguard the profits from the neighbouring Lavrio mines. 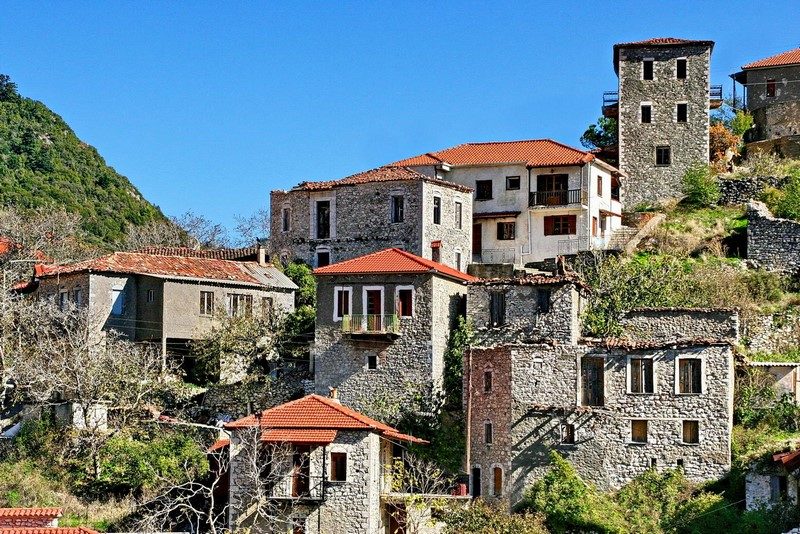 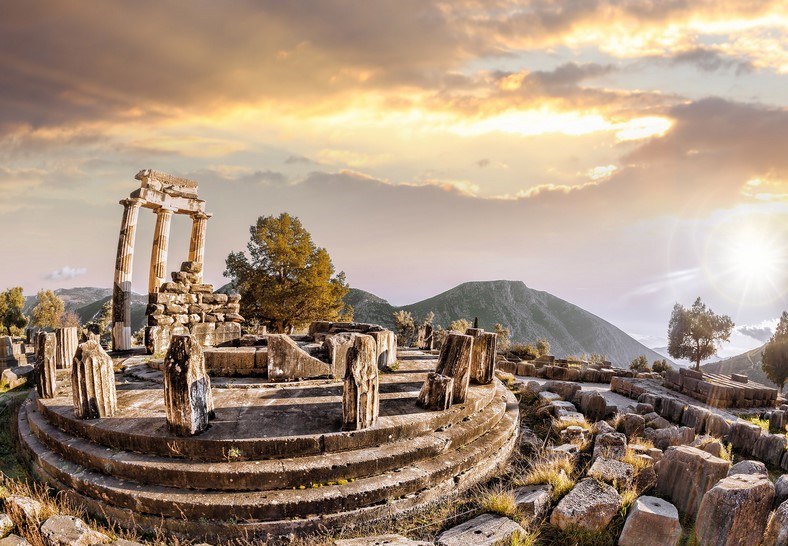 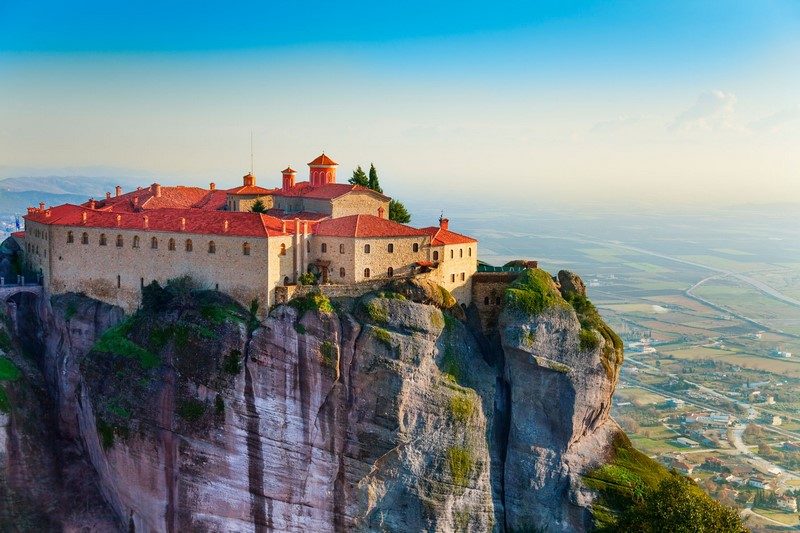