Welcome to the island of the aromas

Beautiful nature, perfect beaches and a complex history ‒ Spetses is an island that has all three. It’s close enough to Corinthia to be enjoyed as a day trip and has enough varied sites and activities to fill your day.

Spetses, an island boasting a long naval tradition, is famous for its significant contribution to the 1821 War of Independence. It was here that the revolution flag was raised on 3rd April 1821. The island has managed to retain its individual traditional character thanks to its well-preserved grand captain mansions, still bearing eloquent witness to the island’s glorious past. The picturesque old harbor and Dápia, a tourist and commercial center where the heart of the island’s entertainment beats, are the trademarks of the town of Spetses.

Take a romantic trip around the island in horse-drawn carriages and admire the grand mansions adorning the narrow-cobbled streets of the island. You can visit Spetses during September, when “Armata”, a truly impressive re-enactment of a naval battle takes place ever since 1931. 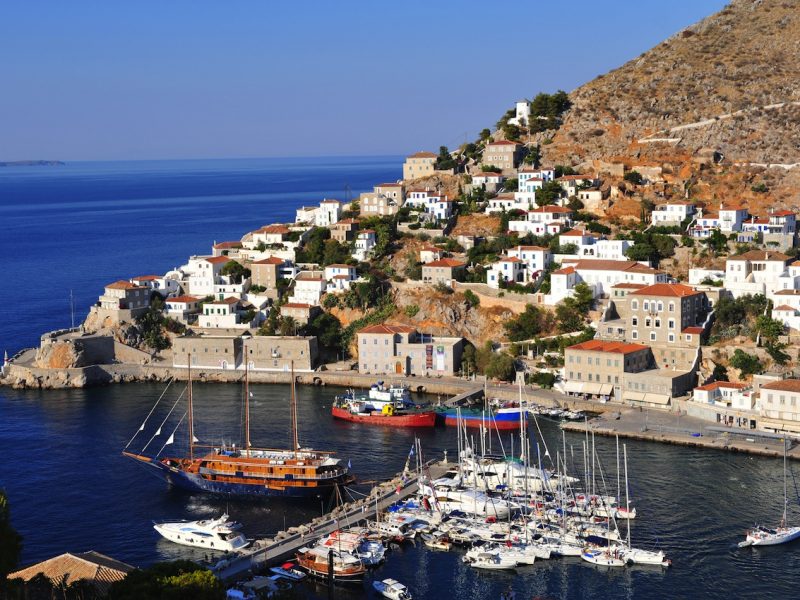